A resource collated by volunteers from the Caloundra RSL Sub Branch

Australian support for South Vietnam in the early 1960s was in accordance with the policies of other nations, in particular the United States, to stem the spread of communism in Europe and Asia.
Following a request by the South Vietnamese government, Australia sent 30 military advisers, (the Australian Army Training Team Vietnam). Their arrival in South Vietnam during July and August 1962 heralded Australia's involvement in the Vietnam War.
Almost 60,000 Australians, including ground troops and air force and navy personnel, served in Vietnam; 521 died and over 3000 were wounded. Four Australians were awarded the Victoria Cross. The Anzac tradition continued during the war, with New
Zealand personnel serving alongside Australians. This period evoked the greatest social and political dissent in Australia since the national service referendums of the First World War.
A powerful anti-war movement developed in response to Australia's programme of selective conscription. Of the 63,740 Australians conscripted,15,381 served in Vietnam, where 200 died
The last Australian personnel were withdrawn in 1972.
Until being surpassed by Australia's long term commitment of combat forces in Afghanistan, the Vietnam War was the nation's longest.
It remains Australia's largest force contribution to a foreign conflict since the Second World War. 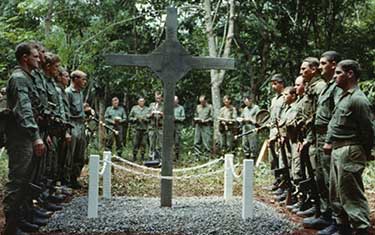 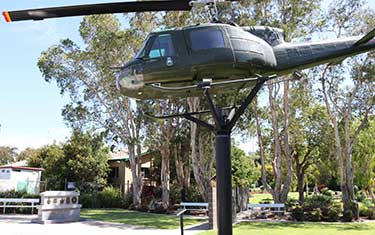 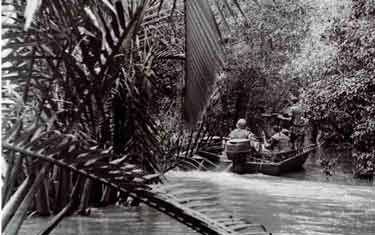 The war in pictures